Comedian Rich Little was known as America's greatest impressionist. He could alter his voice to mimic such icons as John Wayne, Ronald Reagan, Johnny Carson, Jack Benny, Groucho Marx, and dozens more. Rich employed his talents in the service of his very own television program from 1975-1976. He performed in hilarious sketches and provided a stage for some of the biggest stars of the day. 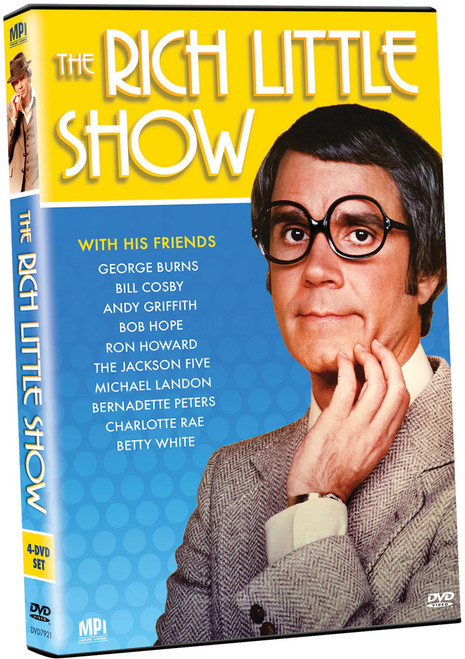