Actors, when theyâre very lucky, concentrate on their chief profession: acting. The less fortunate thesps, however, often have to have a sideline to ensure there are groceries in the pantry on a regular basis. This is why many performers can often be found waiting tables, for example. The performer born Taliaferro Ware Avery in Fort Worth, Texas on this date in 1915, however, waited a little longer in his career before moonlighting. Tol Avery got his real estate license at about the same time he landed a recurring role as âBert Metcalfâ (Speaker of the House) on the Richard Crenna TV series Slatteryâs People in the fall of 1964. People lasted a little over a season, so when that was finished Tol was able to continue selling real estate on the weekends when the acting gigs werenât coming as quickly as he would have liked. 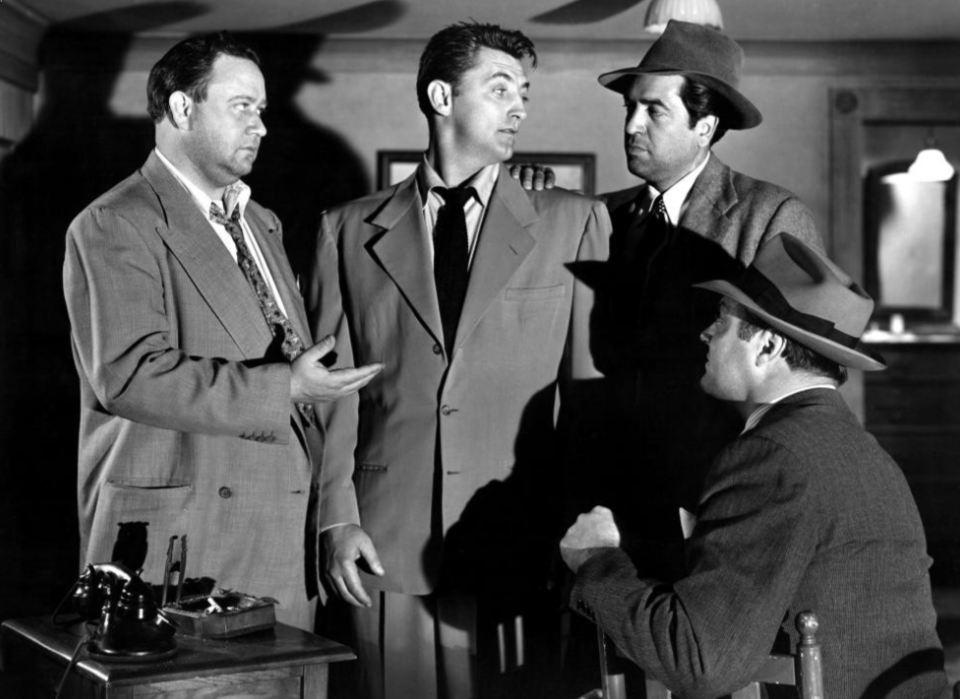 While serving as a U.S. Army private during WW2, Tol Averyâhe was going by Tol Ware at the timeâreceived a commission as a Second Lieutenant. He was placed in charge of one of the Far Eastern Network mobile stations for the Armed Forces Radio Service. Tol had previously, in civilian life, been a radio announcer for Dallas-Fort Worthâs WFAA-WBAP and radio manager of Interstate Circuit, Inc. in Dallas. Once mustered out of the service, Avery stuck with radio...but on the acting side. Settling in California, Tol began making appearances on such shows as December Bride, Dragnet, Hallmark Playhouse, Inner Sanctum Mysteries, Johnny Fletcher, Meet Corliss Archer, Our Miss Brooks, Pat Novak for Hire, Richard Diamond, Private Detective, The Story of Dr. Kildare, and Suspense. Avery was the host of CBS Radioâs The Studebaker Show in the summer of 1946. 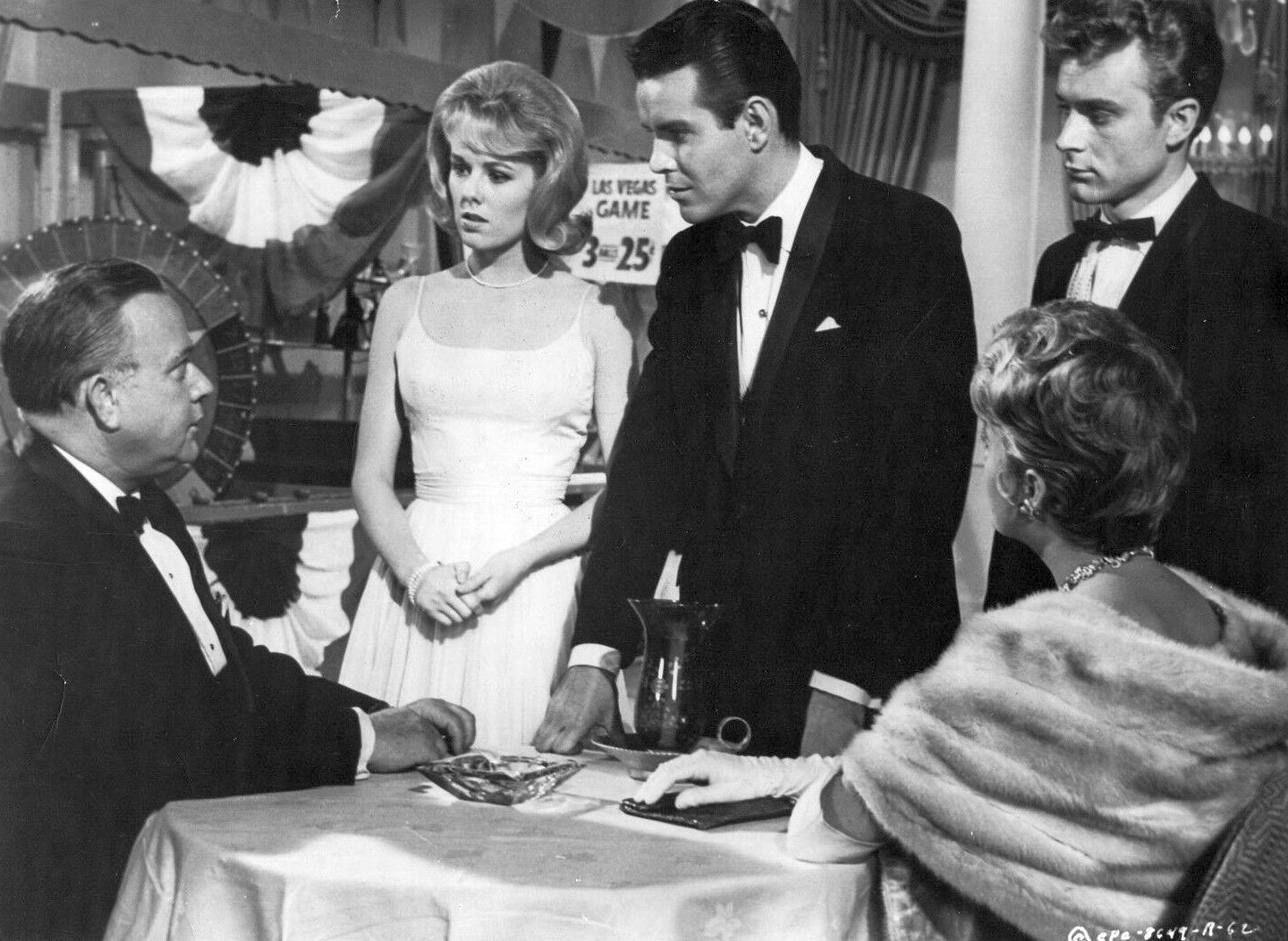 It was television, however, that made Tol Avery a much-in-demand character actor. Tol began appearing on such shows as Gang Busters and The Adventures of Kit Carson, and then later guested on the likes of Big Town, City Detective, Dragnet, The Lineup, M Squad, The Millionaire, and The Pride of the Family. Avery was used many times on series produced by Warner Brothersâ television arm, including The Alaskans, Bourbon Street Beat, Bronco, Cheyenne, Colt .45, Hawaiian Eye, Lawman, Maverick, 77 Sunset Strip, Sugarfoot, and Surfside 6. In the first season of TVâs The Thin Man (1957-58), Tol had a recurring role as Nick and Noraâs police contact, Lieutenant Steve King.

Tol Avery kept busy all through the 60s working on such small screen favorites as The Andy Griffith Show, Batman, Ben Casey, Bonanza, Death Valley Days, F Troop, Get Smart, Gomer Pyle, USMC, The Lucy Show, Mister Ed, My Three Sons, Perry Mason, Pete and Gladys, Tales of Wells Fargo, and The Wild, Wild West. Avery even reached back to his radio days by lending his voice to such animated cartoon series as The Adventures of Jonny Quest and The Fantastic Four. The 1970s found Tol working on such shows as Adam-12, Mannix, Mission: Impossible, Room 222, That Girl, and The Young Lawyers. According to the IMDb, Averyâs last credit was an uncredited bit in the 1974 blaxploitation classic Willie Dynamite; he passed away from a heart attack one day before his 58th birthday in 1973. 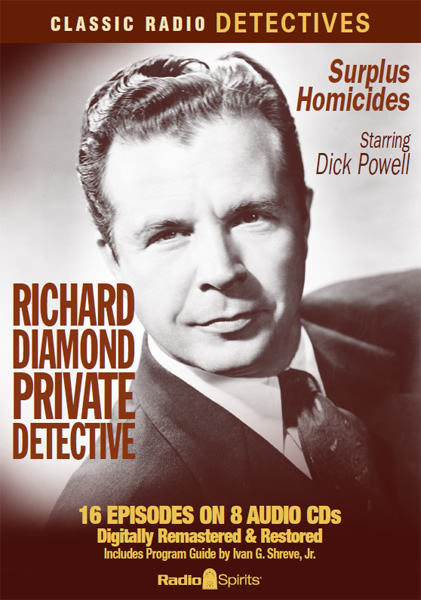