The Adventures Of Ozzie & Harriet: Season 7

The Adventures of Ozzie and Harriet humorously chronicled the daily lives of the Nelson family as David and Ricky grew up before millions of weekly viewers. For the very first time, in association with the Nelson family, the entire series has been digitally restored with complete episodes from the original film negatives and audio reels for superior picture and sound quality. 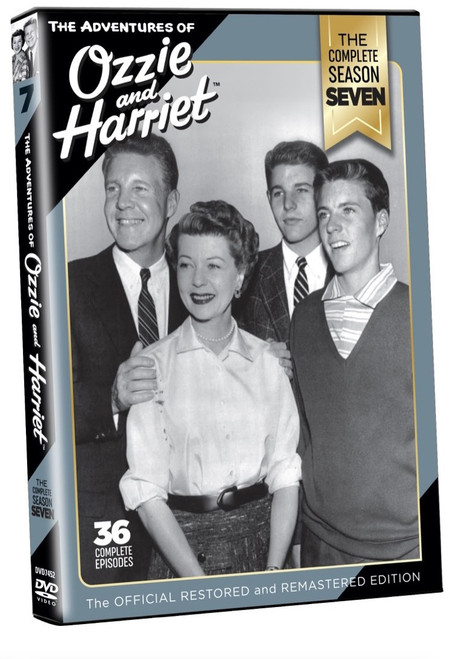 The Adventures Of Ozzie & Harriet: Season 7