In the years before talking pictures, movies relied on faces to tell a story. Silver screens around the world were illuminated by the incandescent beauty of actresses like Clara Bow, Lillian Gish, Louise Brooks, America's Sweetheart Mary Pickford, and many others. They were the most famous women in the world...adored by millions, worshiped by legions. They had fame, fortune and power. Behind the scenes, it was a different story. Early Hollywood lured thousands of young actresses with the promise of fame and fortune. Hidden in the enticement was exploitation, abuse, and ownership by the men in power. Most of these starlets died young of drugs, alcohol, and suicide. They have been silent…until now. Hear their stories in their own words. In this documentary, a single actress dramatizes the stories of 13 of the most famous actresses of the silent era. 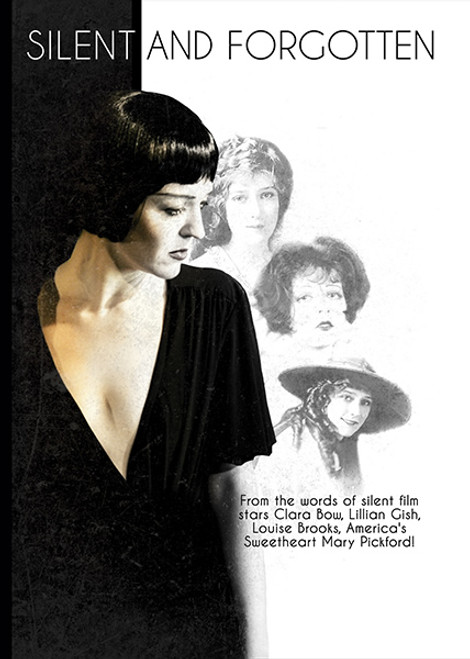