Radio's greatest action show explodes on the screen in 13 blazing thrill chapters! Detective Lieutenant Bill Bannister is assigned to run down an unknown gang of terrorists who have spread a net of crime over the city. He is aided by detective Tim Nolen…and followed closely by Vicki Logan, a news photographer in whom Bill is interested romantically. Hotly pursuing a rapid sequence of daring crimes, including attempts on his life, Bill finds that the band's ring-leader is the mysterious professor Mortis. Clues lead Bill to the amazing discovery that Mortis' gang is made up of known criminals who are officially listed in police records as dead. Each has become a member of Mortis' "League of Murdered Men" after seemingly committing suicide by hanging while awaiting the death penalty. Bill runs a gauntlet of narrow escapes in attempting to round up the band. 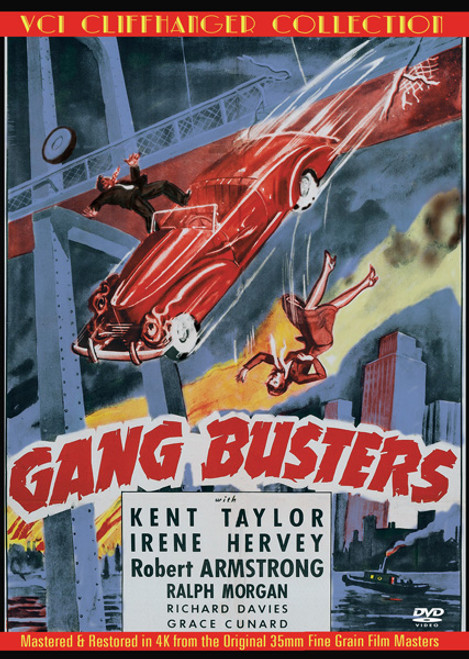