When a ravaging plague strikes the Earth, it threatens no less than global extinction. This alien disease (called the "Purple Death" by Earth's scientists) is believed to be the work of Ming. He is the Emperor of Planet Mongo…and the most merciless interplanetary villain that ever struck fear into the heart of man! The world's only hope rests with Flash Gordon, the planet-hopping hero, who blasts off in his rocket ship to find and destroy the source of the death dust rays. 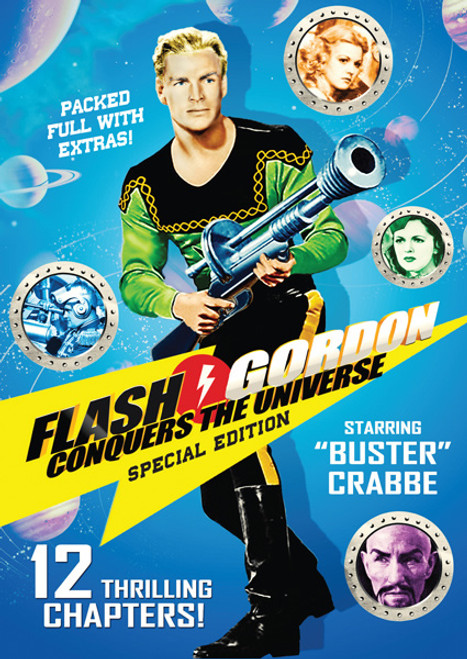