Film makers have been exploring the life and legend of Marilyn Monroe for decades…and they will probably continue to do so for decades to come. Here is a collection of three movies about the iconic blonde bombshell.

Marilyn And Me (1991): In the early '70s, writer/filmmaker Robert Slatzer came forward to assert that he had been an intimate of Marilyn Monroe since the late '40s…and that they'd had a brief, studio-annulled marriage in 1952. His claims served as the basis of this made-for-TV offering, starring Susan Griffiths as Marilynn and Jesse Dabson as Slatzer. Terry Moore, Kurt Fuller, Sandy McPeak, and Michael Cavanaugh co-star.

Blonde (2001): Based on Joyce Carol Oates' "biographical reimagining" of Marilyn Monroe, this moving drama traces the screen siren's ill-fated life, from a turbulent childhood in foster homes, through her rise to the top of the Hollywood pantheon, to her doomed marriages and continual search for love. 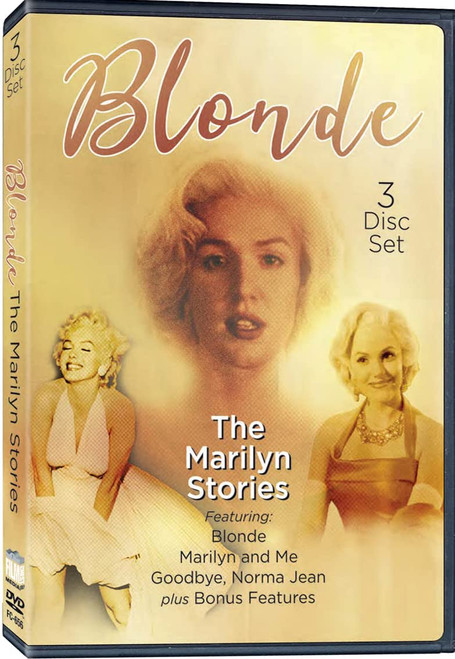