ARTHUR ANDERSON claims he's been in every branch of show business but grand opera and the circus. He became a professional actor at twelve on radio, including 18 years on the children's fairy tale program Let's Pretend. His first Broadway stage appearance was with Orson Welles in the Mercury Theatre's Julius Caesar. Summer stock, winter stock, musical stock, television and motion pictures including Green Card and Zelig followed, and for 29-years he was the original voice of Lucky The Leprechaun for Lucky Charms Cereal, as well as doing dozens of on-camera commercials. This is his story! 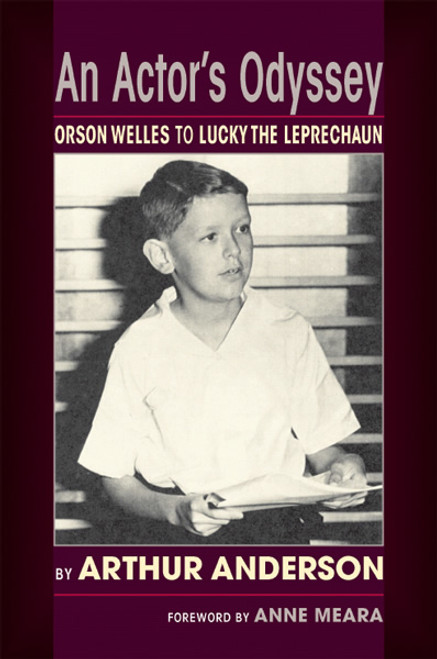