Sinatra In the Movies

This musical documentary on the life and movie career of Frank Sinatra features more than 100 of his greatest scenes from his best films. Any Sinatra would enjoy this one-hour tribute to his stellar career on the silver screen. There are selections from over 20 of the crooner's most acclaimed films, plus his appearance at the Oscars, his film debut, first radio show, and of course lots of big band music and jazzy jazz. Old Blue Eyes performs his signature tunes, including "New York, New York," "All the Way," "The Lady is a Tramp," "Chicago," and more of the toe-tapping, snap-your-fingers songs that defined both "the Chairman of the Board" and what "cool" was in the 20th century. Watch Sinatra with the Rat Pack, Gene Kelly, Dean Martin, Raquel Welch, Grace Kelly, Bing Crosby, Rita Hayworth, Kim Novak, Sammy Davis Jr. and the biggest stars of his era. 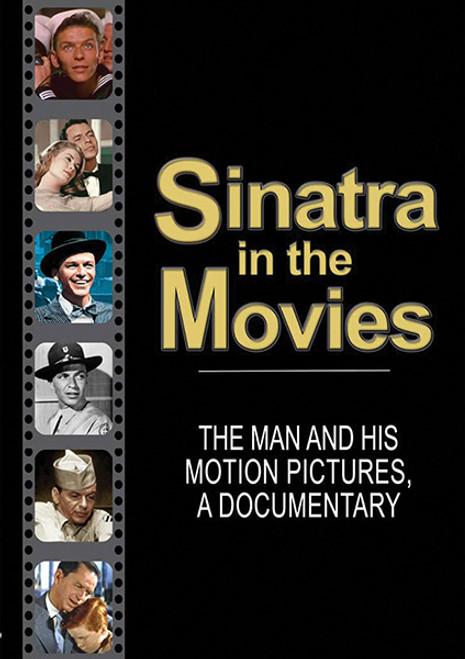 Sinatra In the Movies