Unseen anywhere since its one and only television broadcast on December 17, 1974, this special features host Perry Como with special musical guests The Carpenters, along with Olympic skating star Peggy Flemming and comedy great Rich Little.

Both Como and The Carpenters perform their top-selling Christmas music in this colorful spectacular, including “Have Yourself A Merry Little Christmas” (Como), “Santa Claus Is Coming To Town” (The Carpenters), “Sleep Well Little Children” (Como & Karen Carpenter), and “Carol Of The Bells” (Richard Carpenter). Additionally, these magical musicians team up for a medley of each other‘s million-selling hits, including “Close To You,” “It‘s Impossible,” “Yesterday Once More,” “And I Love You So,” and “We‘ve Only Just Begun.”

Peggy Fleming performs a beautifully choreographed ice skating production of “The Christmas Waltz” and the entire cast join together for “It‘s Beginning To Look A Lot Like Christmas” in a scene that recreates the Currier & Ives style of holidays past. 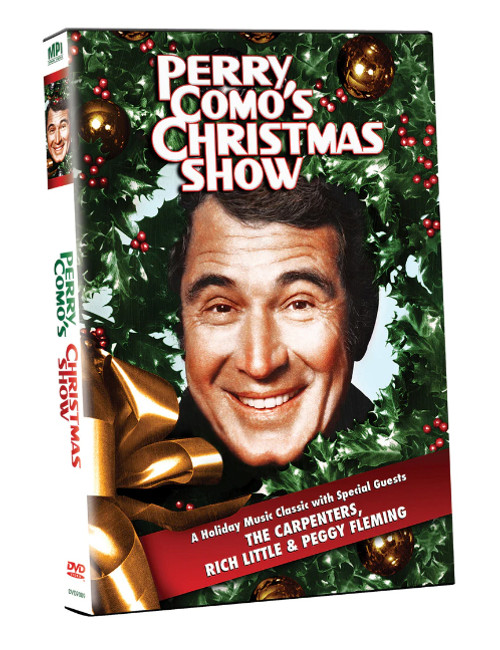