This scathing documentary chronicles the career of J. Edgar Hoover, director of the FBI for more than 40 years. His lifelong obsession with communists, which began with the “Red Scare” of the early 1920s, manifested into a mission to destroy anyone suspected of engaging in anti-American activities.

A masterful propagandist, Hoover took every opportunity to create a public atmosphere of outsider paranoia – and his fears ran deep. By the time of his death in 1972, Hoover’s FBI had compiled thousands of individual secret files and had completed countless illegal operations. 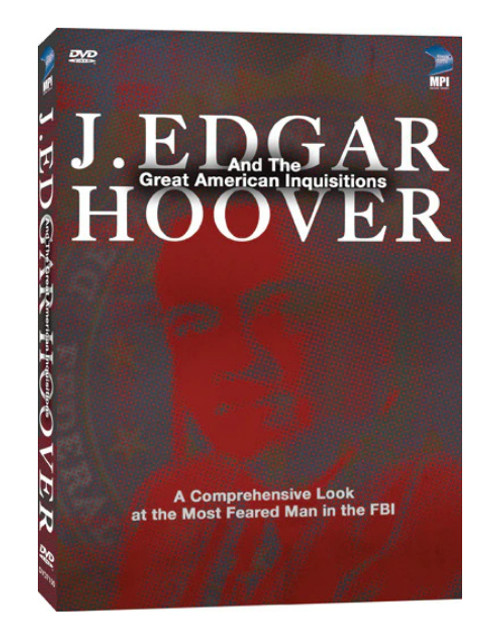